Canadian-born comedian Adam Richmond is known throughout North America for his edgy, hilarious comedic stylings. In addition to his longstanding comedy career, he is also a successful writer, actor and voice-over artist. Before relocating to L.A. in the mid-2000s, Adam served as a staff writer at the Canadian Broadcasting Company (CBC) for a popular show called Chilly Beach. Adam has also toured Canada as a headline act for the Yuk Yuk's comedy tour and starred in commercials for companies like Molson Canadian, Lotto 649, Coca-Cola, KFC, and Bell Canada. His high energy style earned him a spot on NBC's Last Comic Standing and on Last Call with Carson Daly. The Adam Richmond Show, which Richmond wrote and produced, launched in 2006. Richmond has also toured for the American troops in Japan, Korea, Australia, South Africa, and Guam. He performs regularly for the military across the globe and recently produced a comedy special on the US Marine Base Camp Pendleton called 'Comedy From The Corps'. 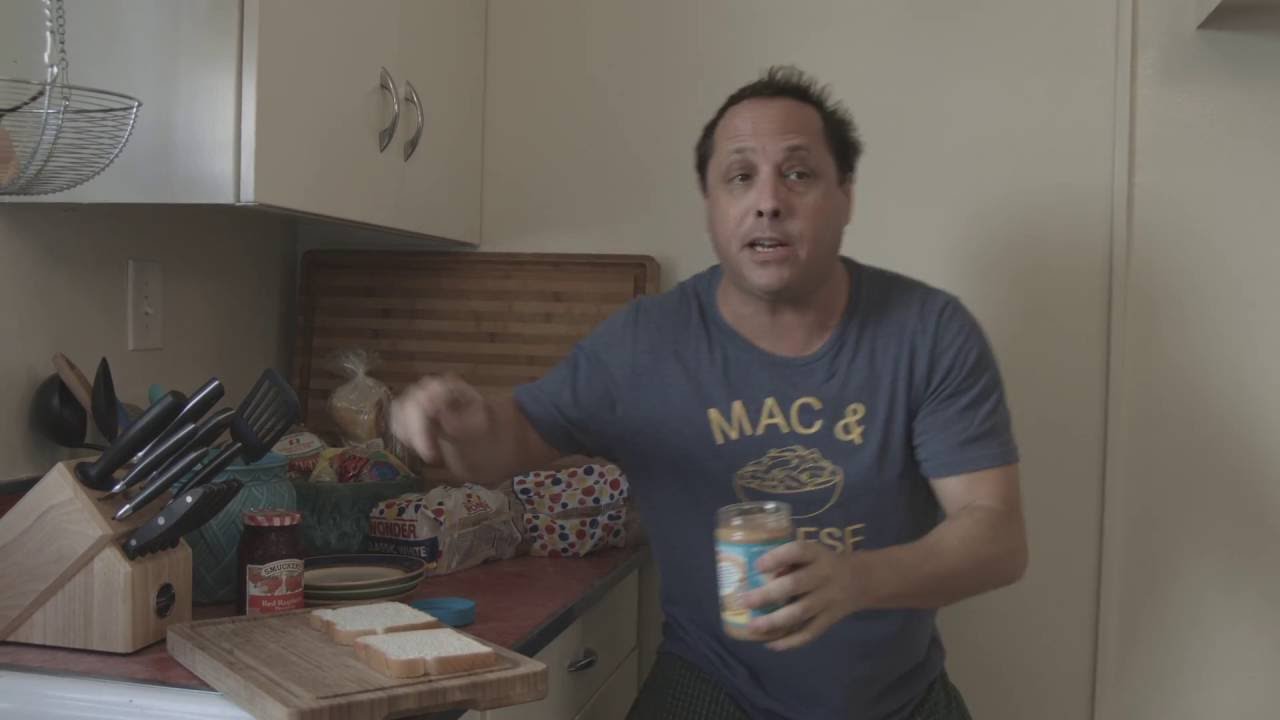