Sharmell Sullivan-Huffman is an American retired professional wrestling valet and former professional wrestler. As the wife of Booker T, she is best known for her time with World Wrestling Entertainment (WWE) as Queen Sharmell until her release in 2007. She first came to prominence in the wrestling world as Storm a member of the World Championship Wrestling dance troupe the Nitro Girls and she also played a character called Paisley. Sullivan-Huffman performed for Total Nonstop Action Wrestling (TNA) under the ring name Sharmell from 2007 until leaving the company in 2009. At age 20, Sullivan won the 1991 Miss Black America pageant (she was Miss Black Indiana),[1] which was marred by accusations of rape by Miss Black Rhode Island, Desiree Washington, against pageant judge Mike Tyson.[4] After winning the title, Sullivan began a career in professional dance,[1] touring with several hip hop artists and R&B bands, including a 3½ year stint with James Brown. Sullivan was valedictorian of Roosevelt High School in Gary, Indiana, in 1988, and later graduated from Spelman College in Atlanta, Georgia. 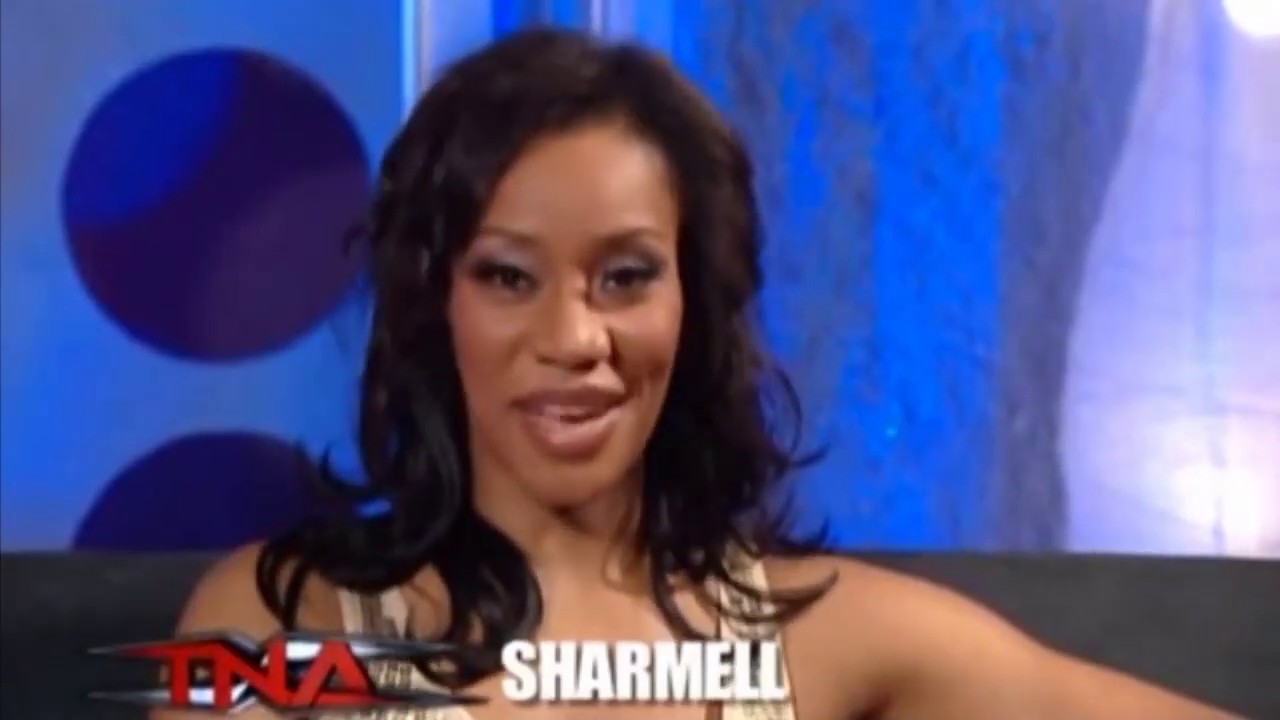