Shevon Stoddart is a singer, actress, and a former Olympic hurdler representing Jamaica. She won the bronze medal at the 2005 Central American and Caribbean Championships and finished fifth at the 2006 Commonwealth Games. At the 2006 Central American and Caribbean Games she won a silver medal in 4x400 metres relay. She also competed at the 2004 Olympic Games and the 2005 World Championships without reaching the final. She made her 2nd Olympic team in 2008 held in Beijing, China and represented Jamaica in the 400 hurdles. In 2015, she made her 3rd World Championship team in Beijing, China representing Jamaica in the 400 hurdles Her personal best time is 54.47 seconds, achieved in June 2005 in Sacramento. She attended the University of South Carolina on a track scholarship. Shevon is also a singer and participant in the Art of the Olympians. 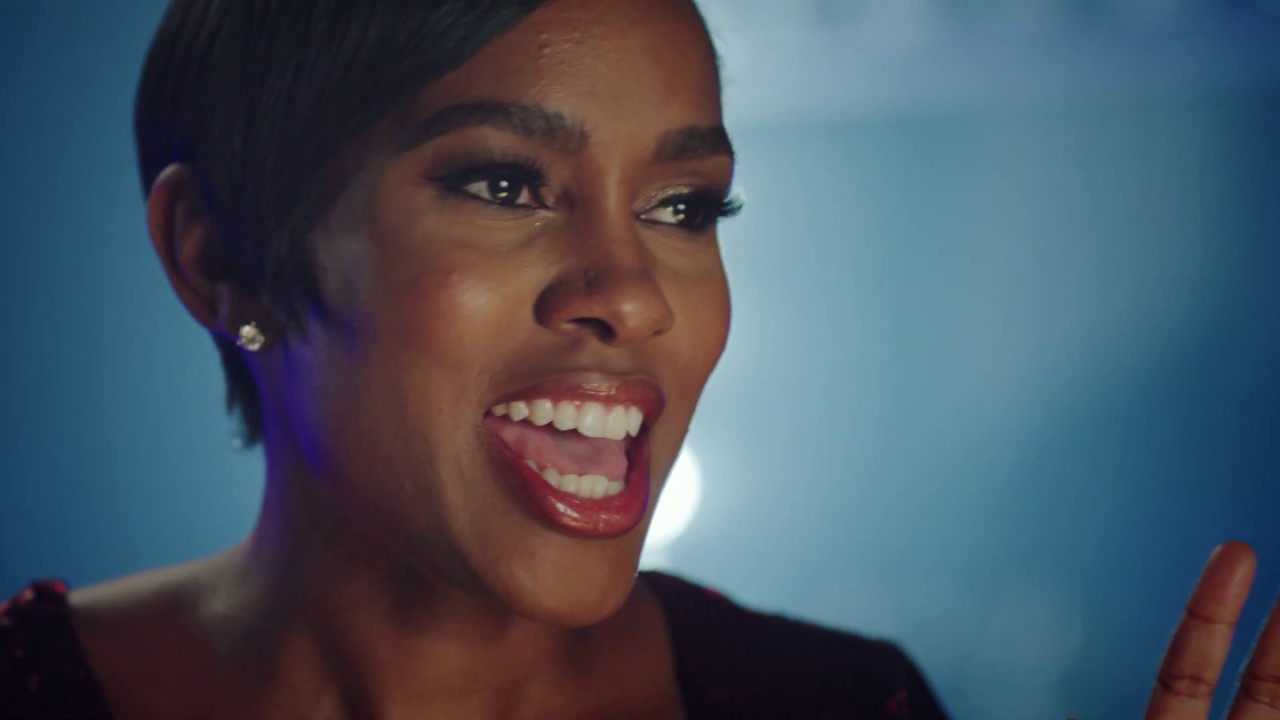