Daryl \"The Laugh Mentor\" Mooney is a comedian, motivational speaker and lifelong student of universal consciousness. One half of The Mooney Twins, legendary comic duo, Daryl is the eldest son of legendary comedian and comic writer Paul Mooney, and protégé of the legendary comedian and activist Dick Gregory. Daryl's life has been devoted to love and laughter. Some of his earliest memories are of his self-appointed role of peace ambassador and love warrior among family and friends. He has been using his comic talents to help people live, love and laugh for more than 35 years. Daryl lives and laughs in Los Angeles, California with his wife and family. He hosts two radio shows, gives motivational lectures with his brother Dwayne, and keeps a busy schedule making people laugh doing stand-up comedy in some of L.A.'s hottest clubs. But most of all, he spends the majority of his days simply taking time to laugh. 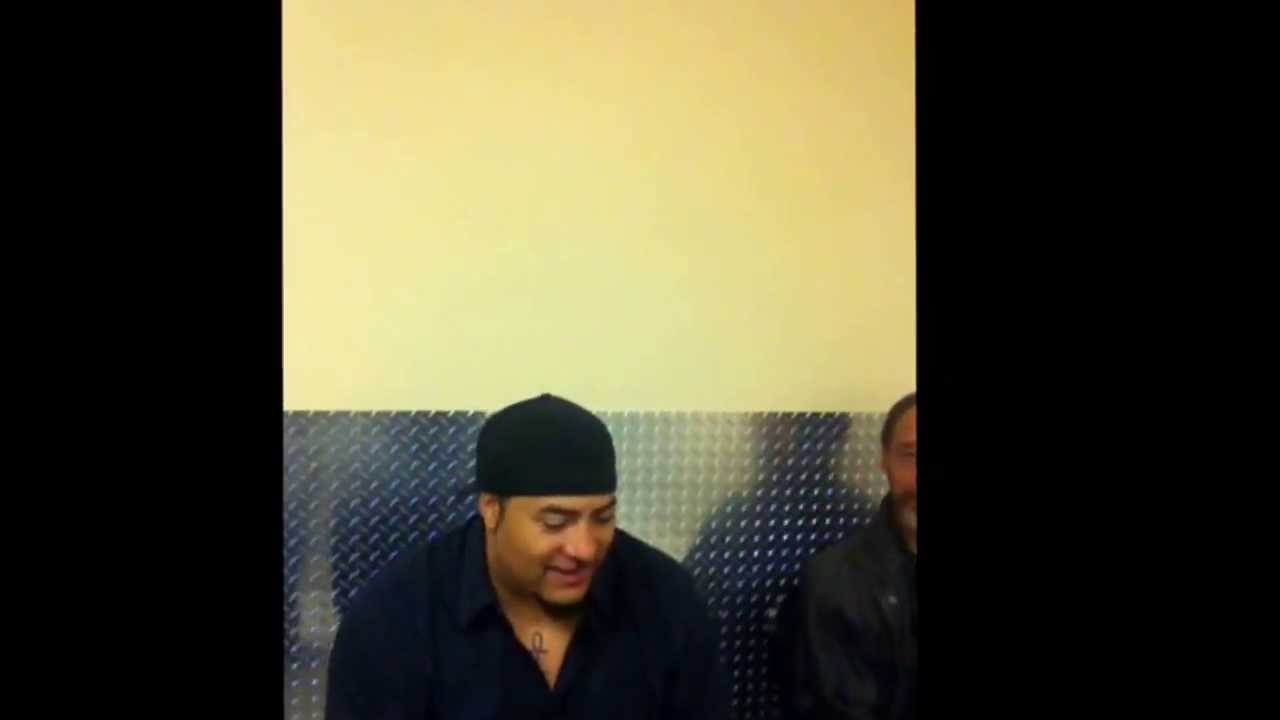 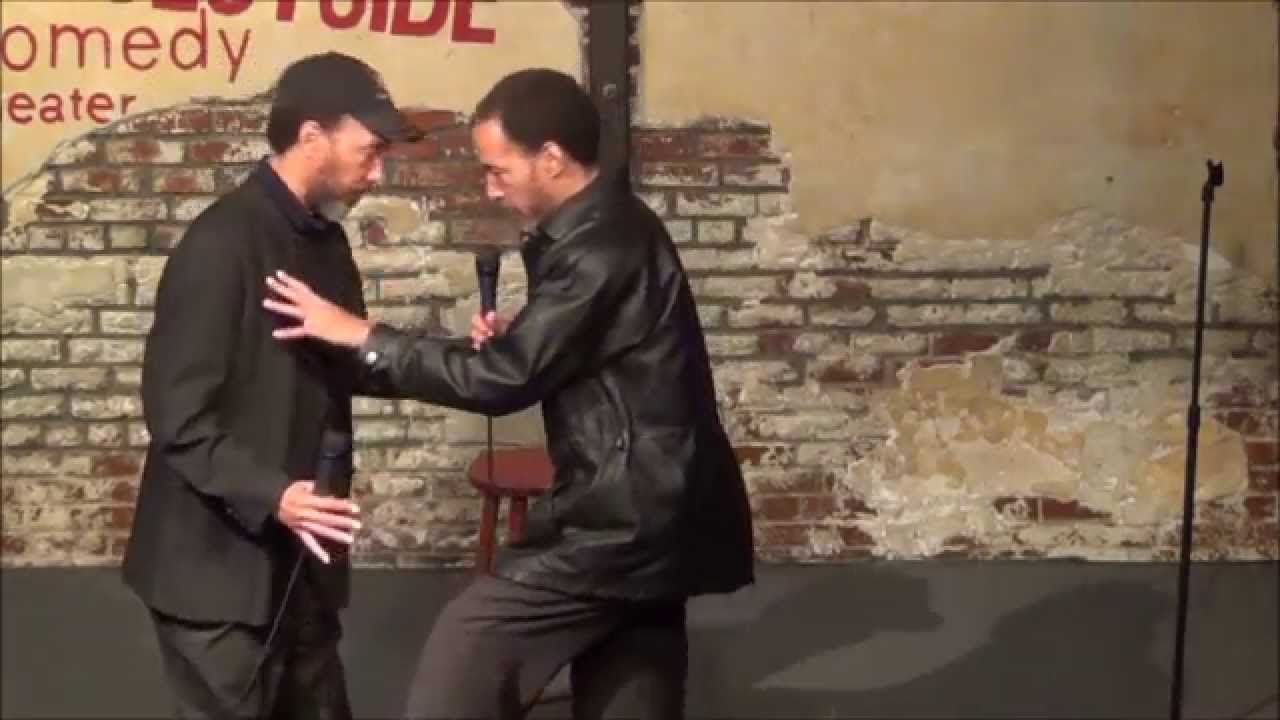